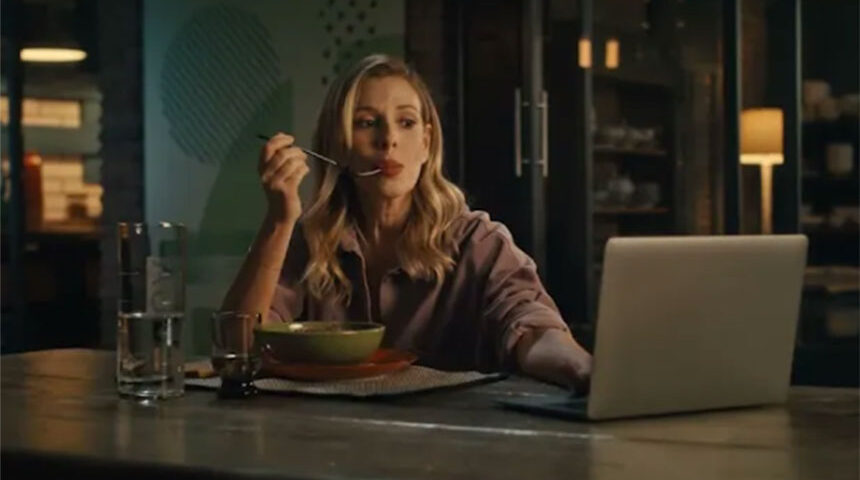 ‘The new advertising campaign,’ Francesco Andriani, Vice-President and Managing Director of Andriani, explains, ‘is part of a brand development roadmap planned for the next three years: this growth plan aims to increase brand awareness and strengthen Felicia’s new strategic role as a leader in the healthy pasta segment, promoting a new way of eating, which is natural and conscious. Felicia breathes new life into the alternative pasta market by offering the largest selection of recipes and pasta formats, produced in the only allergen-free pasta factory in Italy, which has a built-in multigrain mill that is among the largest in Europe’.

The product hero of the commercial, on air from 3 April, is the “Pasta con Avena” [Oat Pasta], the latest range launched by the brand, which has won over informed and demanding consumers in a short amount of time, ‘so much so that it has been recognised as the best performer in the category of new shelf launches,’ Andriani adds, ‘in the Italian large-scale retail channel’. Through storytelling, using the split screen technique, the clip tells the story of the great variety that Felicia pasta has to offer in terms of ingredients, flavours and consumption methods, starring Alessia Marcuzzi who perfectly reflects the brand’s values, starting with a healthy diet that feeds optimism both at the table and in life. 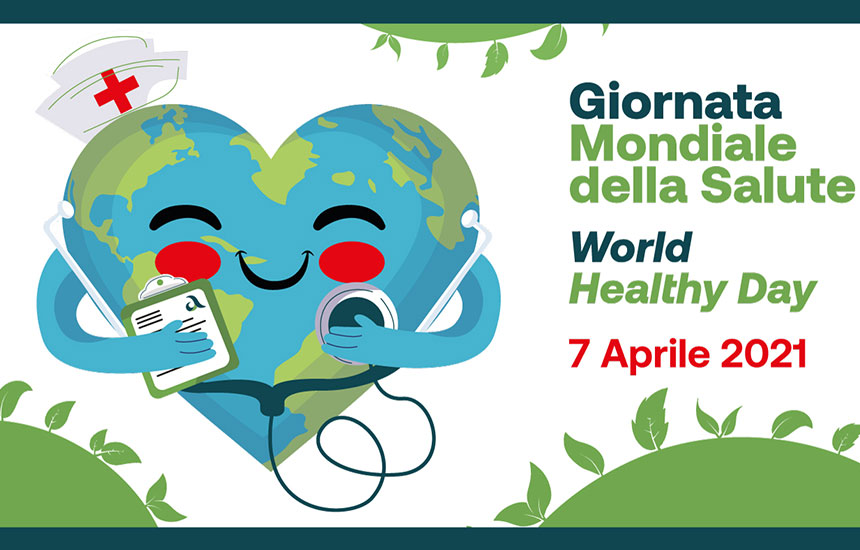 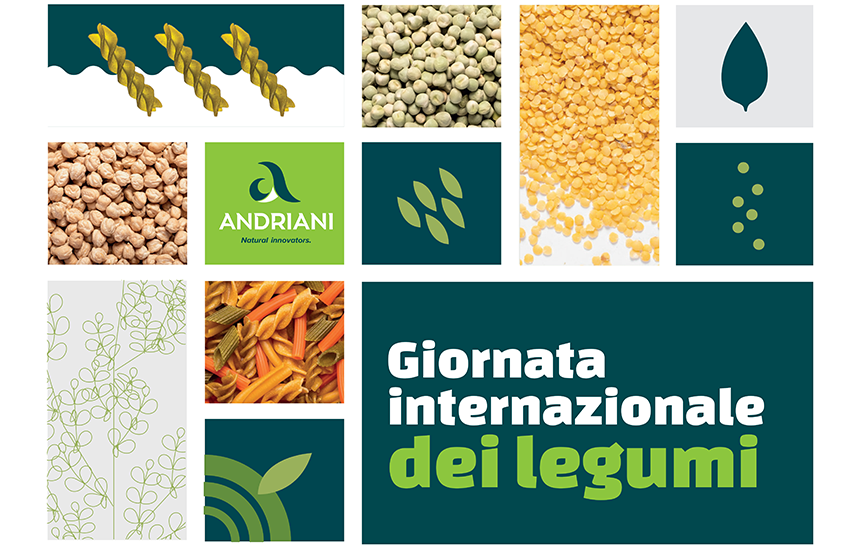 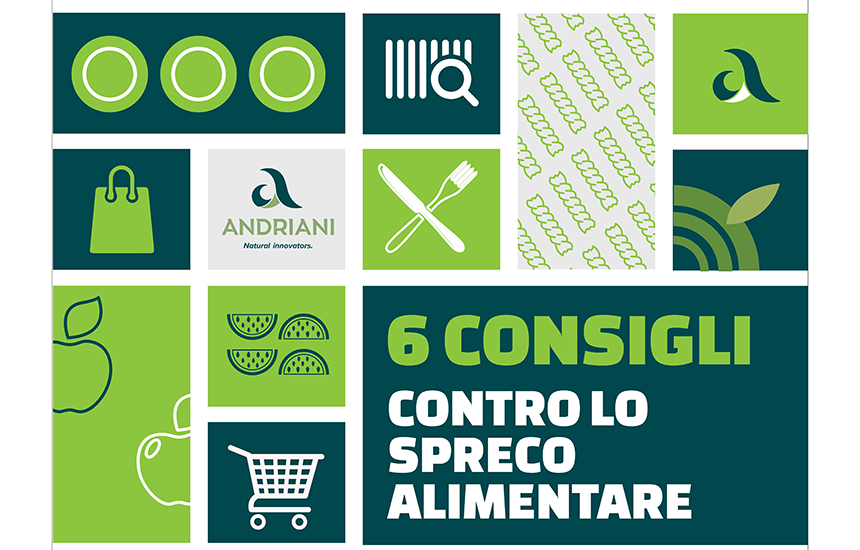